Truth About Medical Marijuana or Cannabis

What is the truth about medical marijuana or cannabis? You have questions, as did I, and we want to address them. We want to find the truth, not some hype regarding this very important issue.

Truth or Fiction, I have heard that cannabis is Highly addictive 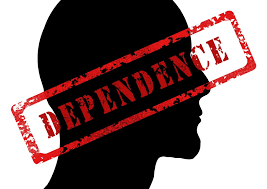 So is it truth or fiction, that cannabis is addictive? Some will say that a schedule 1 drug means that it is very addictive. We hear and see advertisements on the television and paper media for substance abuse clinics about marijuana addiction.

The truth about medical marijuana is that there is NO clinical documented case of chemical addiction to cannabis. Cigarettes have the addiction problem and they do not offer health benefits, on the contrary. I have heard the comment that some users of cannabis are drawn back to it. That sounds like a craving to me. I ask you, is craving the same as addiction? If that is the case I am indeed in trouble because I would be addicted to my sister’s lasagna, the smell of coffee in the morning, and a warm sunny spring morning.

If cannabis can help cure so many diseases and illnesses, wouldn’t the gov’t promote it?

I am probably like most of you in hoping that would be true. However, our gov’t runs on big money and influenced by many large industries including pharmaceuticals. Big Pharma has many lobbyists running interference.

The truth about medical marijuana is that big pharma would stand to lose a lot of money if people could heal themselves. Remember the March of Dimes? People stopped contributing when the Polio vaccine was discovered, so the March of Dimes changed their mission from polio to the health of mother and baby. The same is true with Muscular Dystrophy. Jerry Lewis presented a documented proven cure for M.D. to the Association. The M.D.A. reminded Jerry of his non-disclosure contract and was terminated.

This question is found throughout the internet and among family and friends. Some have equated IQ with brain cells. There was a study done in New Zealand of 1,000 people from age 13 to 38. The study group gave the subjects IQ tests at both ages. The study showed that people who became chronic users before age 18 dropped 8 points on the IQ test at age 38. Of the 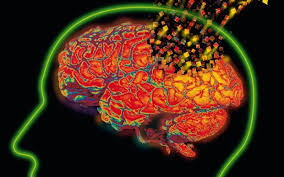 1,000 participants in the study, only 3.8% had a decline in IQ points. Further studies of the data suggested that the difference in socioeconomic status may account for part or all of the difference.

There is little evidence to even suggest that any active component in cannabis when taken in doses suitable for human consumption,  have any neurotoxic effects on the brain. In fact, receptors in the brain as well as throughout the body for these components. These receptors tell us why cannabis is so effective for so many afflictions.

Truth About Medical Marijuana on The Brain

“The evidence at this point indicates that marijuana does more good than it does harm when it comes to its effects on the adult human brain.” Dr. Malik Burnett, MD

According to HelloMD.com, there is a great deal of information available that proves cannabis can actually help rather than harm the human brain, from stimulating the production of new brain cells to aiding in blocking the cognitive effects of stress. Also in protecting consumers from various forms of dementia, cannabis may benefit the human brain more than previously thought.

The brain growth process is called neurogenesis, and this process continues throughout our whole lives. According to an Italian study published in a 2013 issue of Neurochemistry International, there is yet another component in cannabis known as CBC. CBC actually boosts the functionality and availability of developing brain cells.

So I will answer this question by saying, at this point, I think that we can conclude that the truth about medical marijuana is false to “Does Marijuana Kill Brain Cells?”

The very word, Psychotropic, congers up thoughts and images: psycho, psychotic, or even 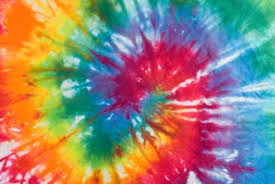 psychedelic. The DEA lists the THC in cannabis as a psychotropic drug. I certainly would not want to promote something that is that insidious. Let’s look at the definition and determine what is what, for ourselves.

What Does It Mean

So according to Merriam-webster, coffee would fall under their definition. Do you know 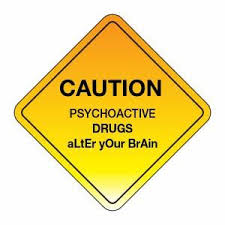 someone that drinks coffee regularly? I have lived with, worked with, and been around people that are miserable, lethargic, or simply can not function until they had that first cup of joe.  Isn’t that psychotropic by definition? I think that most will agree that alcohol has a real effect on how the mind works.

Medicinenet.com gives us another name to call it, psychodynamic. Their definition says the drug affects not only the mind but emotions and behavior as well. Let’s look at chocolate. Chocolate is on of my favorites. When I eat chocolate, I automatically slow down so that I can savor the flavor. I chill out, so to speak, and enjoy it. Again I ask, doesn’t that fall within the definition since it affects or alters both emotion and behavior?

Now Wikipedia gives another two words to add to the name list, psychoactive, and my 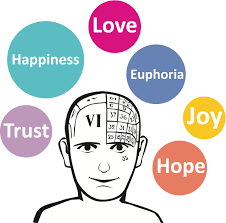 favorite psychopharmaceutical. Their definition includes alterations in perception, mood, or consciousness. I think that mood and emotion are pretty much the same, but what about perception. This meaning is so broad that is hard to discuss. I got some strawberries from the store. They were deep red and plump, making my mouth water just looking at them. I had a perception that they were sweet. When I bit into one, my perception changed. That berry was very tart. So by definition, that strawberry had a psychotropic effect on me. Is chamomile a psychopharmaceutical? Many people drink chamomile tea to relax and to go to sleep. That changes one’s consciousness.

So whatever the name

So whatever the name, be it psychotropic, psychoactive, psychodynamic, or

psychopharmaceutical, I think that we can see that it doesn’t mean “psycho” as the name would imply. The THC found in cannabis does have a psychotropic effect in that it will reduce stress and stabilize the mood. It will help with the perception of stressful or conflict situations, allow you to chose a more rational reaction. I have known cannabis to reduce pain and stress enough to allow for a good sleep. I have never known cannabis to cause unconsciousness, other than sleep.

Also, remember that cannabis is a plant. If your doctor wants to prescribe to you a 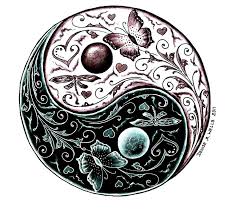 medication derived from cannabis, it is a synthetic chemical substitute. The problem is that it is missing the other components found in the whole plant. My thought is that I would not drink some lab synthesized milk. If it is available in nature, I do not want an artificial substitute. You will need to decide for yourself.

Please leave me any questions that you would like answered or any comments that you might have.

15 thoughts on “Truth or Fiction”